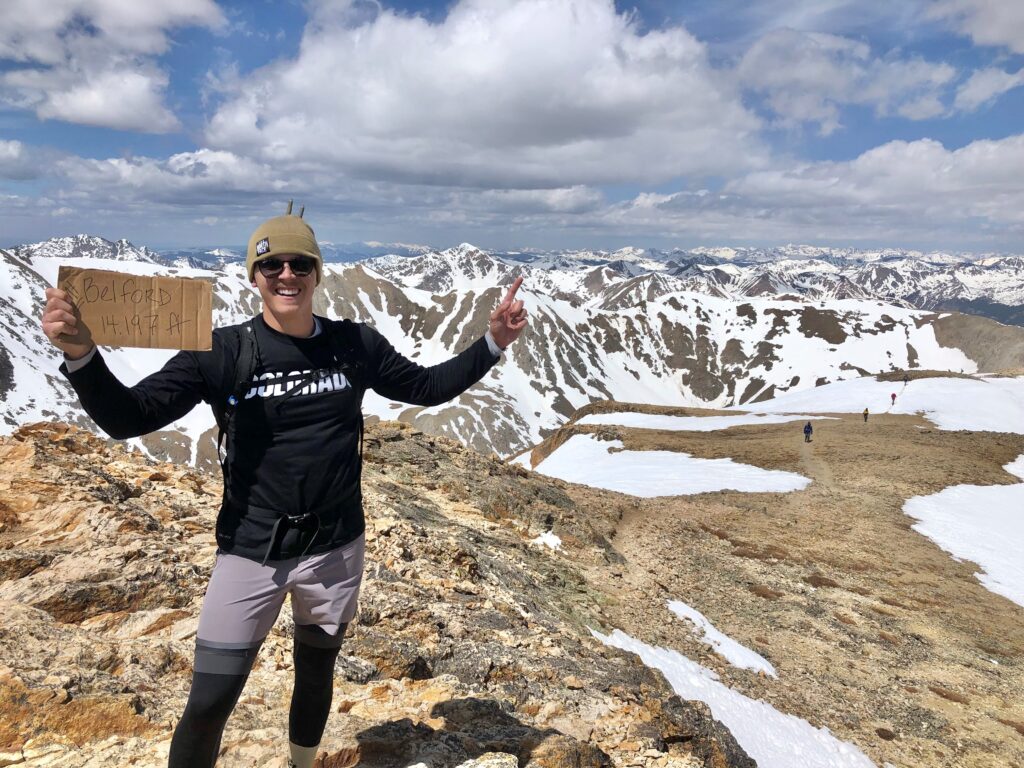 Connor Amman never knew that his eight years working as a golf caddy would lead him to a great career, but that’s exactly how it turned out. After starting his caddying stint at Columbine Country Club in eighth grade, Connor continued caddying during his summers in high school and college. That’s how he met Mark Reister, TGRP Solutions’ founder, and what led him here. Learn more about Connor’s unlikely path to TGRP’s recruiting team.

Where did you obtain your college degree?

I graduated from CU Boulder in 2019 with a degree in strategic communication and a minor in finance.

Did you ever envision that you’d become a recruiter after college?

I didn’t! As I neared graduation in 2019, I was thinking of going into marketing, maybe for an agency or with a company’s internal marketing team. Recruiting wasn’t an idea I had.

So, how did you go from caddying for Mark during the summers to joining his company?

I always liked being around Mark and had mentioned the idea of an internship while I was still a student, but there was never that opportunity. He actually called me on my graduation day from CU Boulder and left me a voice mail about a job as a recruiter. I called him back after the ceremony!

What appealed about recruiting once you learned more?

It sounded really fun to me and I loved the idea of getting to know people and helping them find fulfilling careers. As I’ve gotten more into the career, I see that as recruiters you can really impact people’s lives for the better.

You have the unique experience of being someone who started your career right before the pandemic hit. What’s that been like?

The majority of my career has been in COVID conditions! Around eight months after I started, COVID shut down everything and I’ll admit: it was hard. But I stuck with it, and I’ve learned that there are always ups and downs in life and you just have to stay strong and put trust in the people around you. I have learned perseverance and found that sticking to a routine but being flexible is key to success.

You caddied for a long time, but you had another interesting college job too…

As a teenager, I wanted a job where I could make more money by working harder, and something with commission seemed like a fit. That’s how caddying came about, but in college I also got into valeting for a hotel and for a private valet service.

Thankfully, I never had an accident, but a friend of mine took the top off a Mercedes sprinter van going into a parking garage when he didn’t have enough ceiling clearance. He was fired obviously! My coolest valet story is that I was hired to valet events in places like Aspen, so they’d put us up for the weekend.

Ever caddy for a celebrity?

No, but I caddied for Mark when he played in the BMW Championship Pro-Am, and the group behind us was John Elway, Phil Mickelson, and one of the Manning brothers.

What are you passionate about?

I want to have a professional aura that is far more than financial success. Personally, I am a mountains guy. I study up on them and I’ve climbed 20 of Colorado’s fourteeners and I’m trying to do them all. I ski, hike or hunt every weekend that I can.

Words to live by?

There are no mountains without valleys.

When you were a kid, what did you want to be when you grew up?

I wanted to play baseball or football, but I stopped growing at 5’10” and that was that!

What gets you through the tough days?

My friends. I have two roommates who are guys I grew up with since elementary school and they’ve been my rocks. I’m also someone who loves the gym. Getting a workout in resets me on bad days!

If you won the Lotto, what are the first three things you would do?

I’d travel the world, buy a Jeep or a 4Runner so I can go anywhere I want to go in the mountains, and buy a house.

Who do you admire the most?

My mom. She’s the most resilient person, and is so kind and caring. She shows compassion in She’s been my rock and I strive to be that for others.

Where do you predict TGRP will be 5-10 years from now?

At least double our current size. The more people we’ve brought into our company, the more success we’ve all had. I think we’ll grow smart. 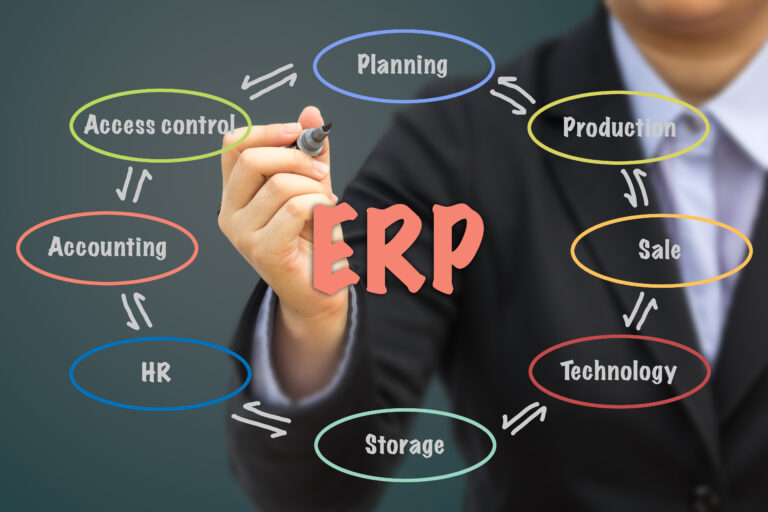 Pros and Cons of ERP Implementation 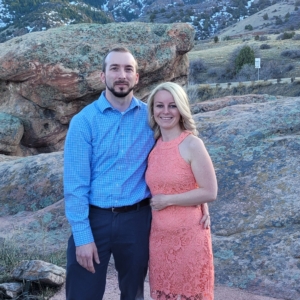